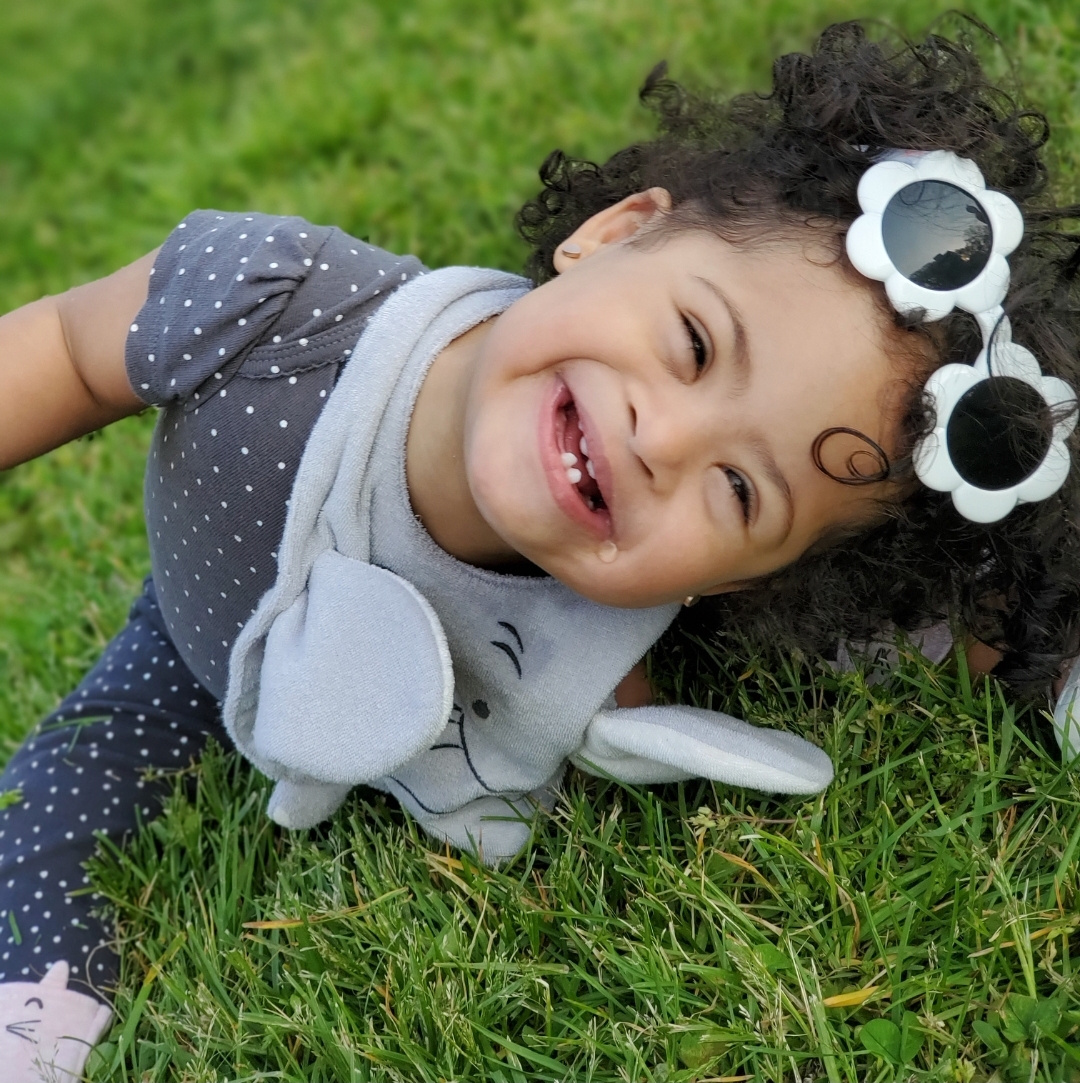 The National Down Syndrome Society has nearly always been a part of two-year-old Anoushka’s life. Born more than two months early, “she almost arrived on the A train like a typical impatient New Yorker!” her mother Ebbe recalls.

Though her parents knew she would have Down syndrome, they were unprepared for all that this would mean. In the beginning, like many other parents, they struggled to accept their daughter’s differences. Ebbe found herself focused on comparing Anoushka to others, the extra interventions and therapies that filled their days, and all the things she was told Anoushka couldn’t do.

Then they found NDSS. Through resources, they gained a better understanding of what to expect in raising Anoushka, and through community networks, their family was able to connect with others who knew the joys and struggles of loving someone with Down syndrome.

“What I failed to see in the beginning was that, although things didn't happen how I envisioned them, Anoushka is our miracle,” Ebbe says. “She has challenged our understanding of love and taught us the meaning of commitment to family. She is my imperfect perfection.”

Through NDSS, Anoushka’s family has found support, resources and a community that joins them in celebrating people with Down syndrome. That is why they support NDSS with a monthly gift.
"We live to combat the negative images the world has of our kiddos rocking extra chromosomes and uplift the positive achievements of our sunshine girl. Being part of the NDSS family helps us do that.”