Operation FINALLY HOME – What A Blessing! 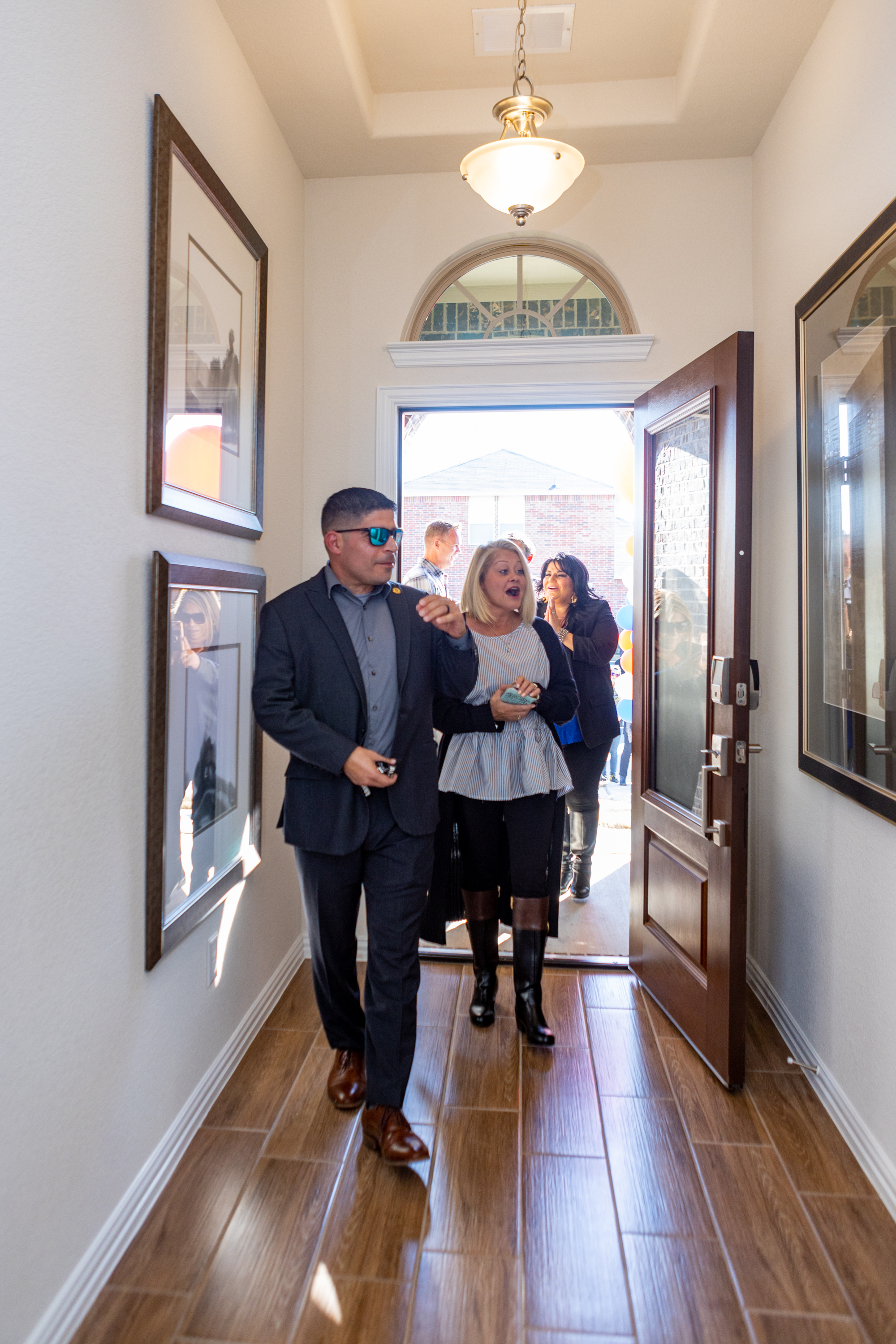 U.S. Army Captain John Arroyo survived three deployments to Afghanistan and Iraq and a dozen years serving in the Special Forces as a Green Beret...

...only to be gunned down 9 miles from our home at Fort Hood Army Base.

John had just arrived at his unit headquarters and was walking from his car when he heard shots. The second he turned to locate the shooter, another shot rang out and he was hit.

Out of nowhere a 45-calibur slug ripped through John’s throat severing his jugular. Gasping for breath, my John fell to the ground -- but wasn’t about to give up.

John prayed because he knew there was no way he would get out of this alive on his own.

And then during the longest minute of John’s life... the shooter stopped, looked right past him, and continued into a nearby building. John was spared.

Only John knew where the shooter had gone. So when 3 other brave soldiers arrived on the scene coming to John’s aid, although bleeding from his throat at an alarming rate, John managed to whisper, “He’s in the brigade.”

While John was struggling for his life, his wife Angel was at home doing everyday things. She had no idea that just a few miles away, their lives were changing forever until a friend called to tell her there was an active shooter on base.

When John’s Captain knocked on their door, Angel crumpled, shaking her head ‘no’ because she didn’t want to hear what he might say.

And then came the most beautiful words she’s ever heard, “Open the door, he’s alive!”

Doctors say it’s a miracle that her husband survived that day. Even with John’s quick intervention, four service members died and 16 more were injured.

Here’s a testimony from Angel:

I’ll never forget when they first let me see John in the hospital. I would not have recognized him as my husband of 11 years.

The only way he could breathe was through a tracheostomy tube in his neck.

But afterward my husband, like all the brave men and women who sacrifice everything for their country, would say, “It was going to take a lot more than a .45 to take a Green Beret out.”

He never complained. He never gave up.

But as brave as he was in his physical recovery, under the surface, my husband was broken.

No matter where we were – the grocery store, the doctor, or even church – he would scan the room with hypervigilance, constantly on the lookout for danger.

There were endless nights worrying about how he would ever provide for us and be the husband and father he had been before the shooting.

John’s life being spared was a miracle.

But now we prayed for another miracle to get our family through our uncertain and fragile future living with John’s disabilities.

When they say that God works in mysterious ways, they aren’t kidding.

Because our second miracle was Operation FINALLY HOME who walked into our lives during our darkest time and told us we had been chosen to receive a specially adapted, mortgage-free home.

This home - it saved our family by putting a roof over our heads. It saved John knowing his family was safe in a secure home of our own.

At Fort Hood, John stood face-to-face with evil and every day this home reminds him that people are good, that God is good, and that the sacrifice he made serving our country was worth something.

This house -- built with the love and generosity and respect from the American people – does it all.

With faith in God and determined action, Operation FINALLY HOME brings people together to build mortgage-free homes and hope for America’s military heroes and their families.

Operation FINALLY HOME has more than 250 homes completed or in planning stages, but with 52,865 military service members wounded, ill or injured as part of the war on terror, the need to continue serving these heroes is great.

Operation FINALLY HOME has aggressive plans for future growth to maintain those needs,
but in order to meet our goals, we need your help.